“All You Can Eat, All the Time”
(originally published in Evolve: Vampire Stories of the New Undead, Edge 2010, edited by Nancy Kilpatrick)
performed by Heather Thomas at Tales to Terrify #365 (25 January 2019)

“All You Can Eat, All the Time” is collected in Nocturnes and Other Nocturnes

“The Ethical Treatment of Meat”
(originally published in The Book of More Flesh: All Flesh Must Be Eaten Zombie Anthology, Eden Studios 2002, edited by James Lowder)
performed by Scott Silk at Tales to Terrify #302 (22 December 2017).

“This Is the Ice Age”
(originally published in Mythspring: From the Lyrics & Legends of Canada, Red Deer Press 2006, edited by Julie Czerneda & Genevieve Kierans)
performed by Deanna Sanchez at StarShipSofa #502 (13 September 2017).

This reading of “The People of the Islands” — one of the micro-stories from the larger story cycle titled “What to Do with the Dead” — was originally posted on 24 June 2009 as part of the Author Spotlight feature that Shimmer ran about me. “What to Do with the Dead” first appeared in Shimmer #10. It was later expanded and then adapted into comics form by Rupert Bottenberg as part of the Lost Myths project that ran online in 2010-2012. The full, expanded text version was ultimately included in my Infinity Plus collection Nocturnes and Other Nocturnes (2013). 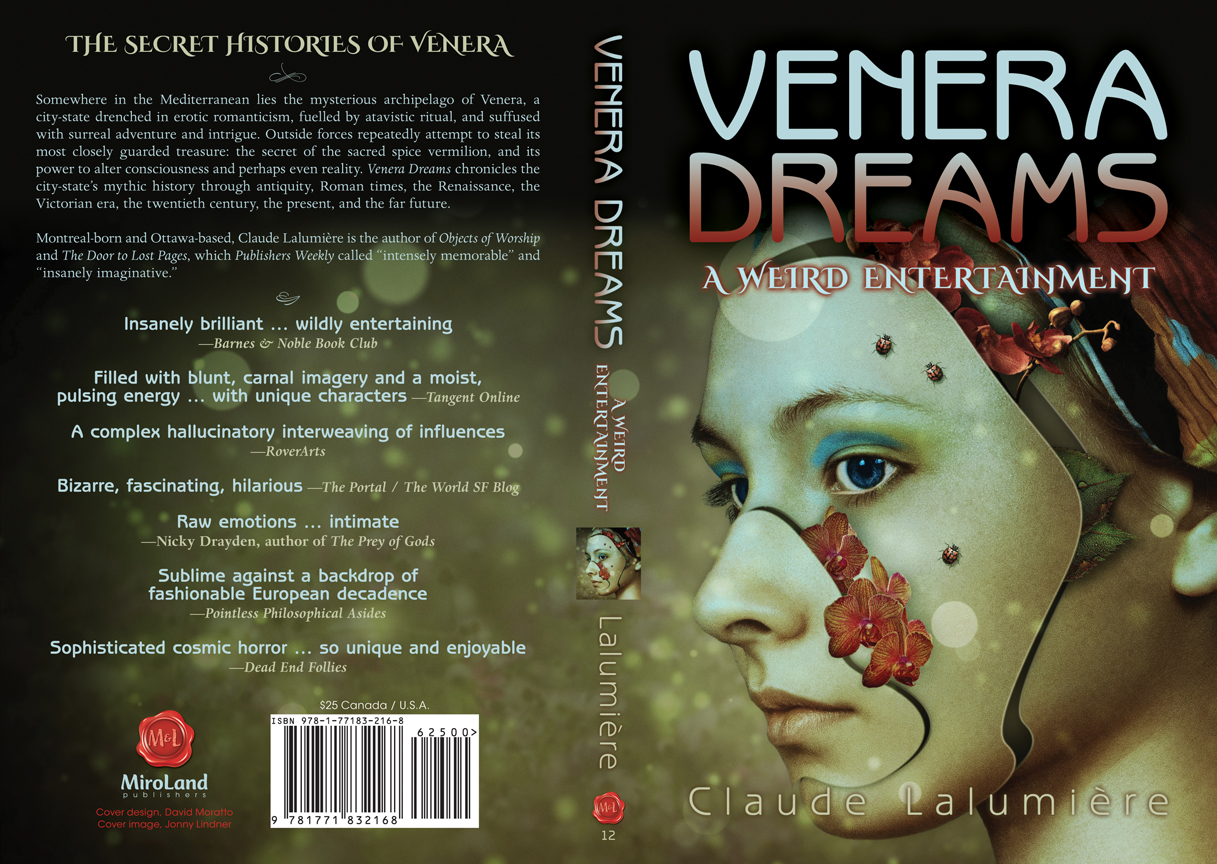