Rock and a Hard Place #6 features “Viktoria’s Loyalty” (set in one of my favourite cities, Budapest) — a new episode in my noir series The Problems of Vernon Tevis 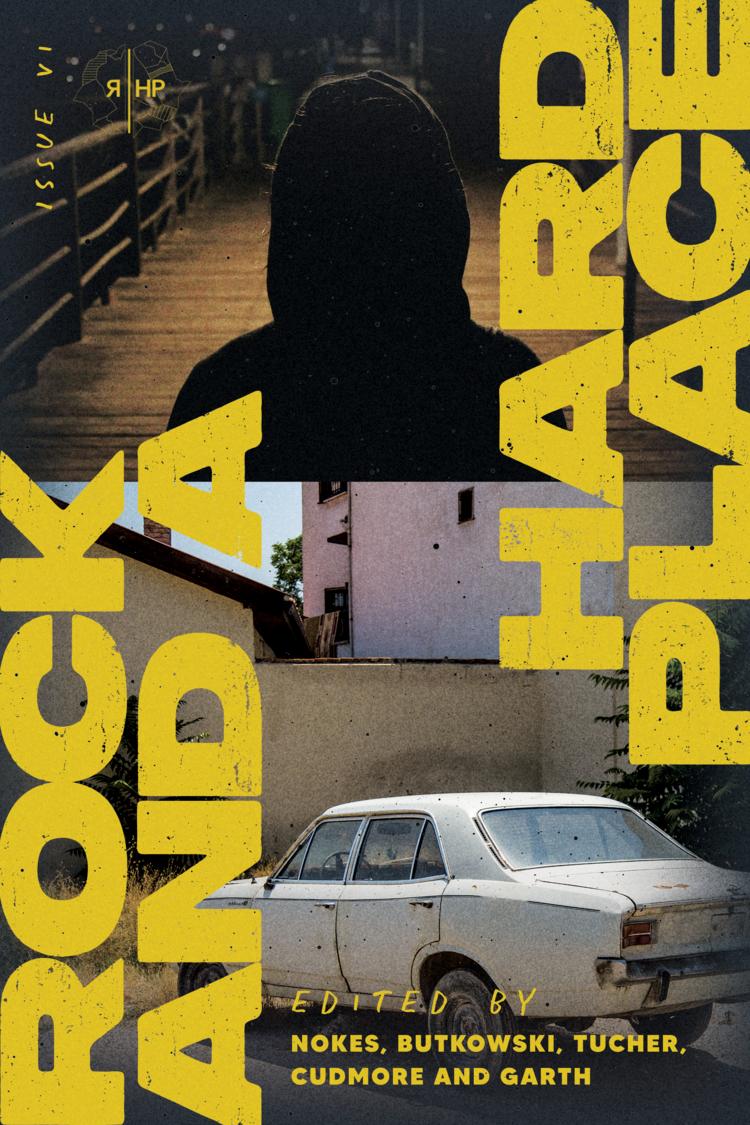 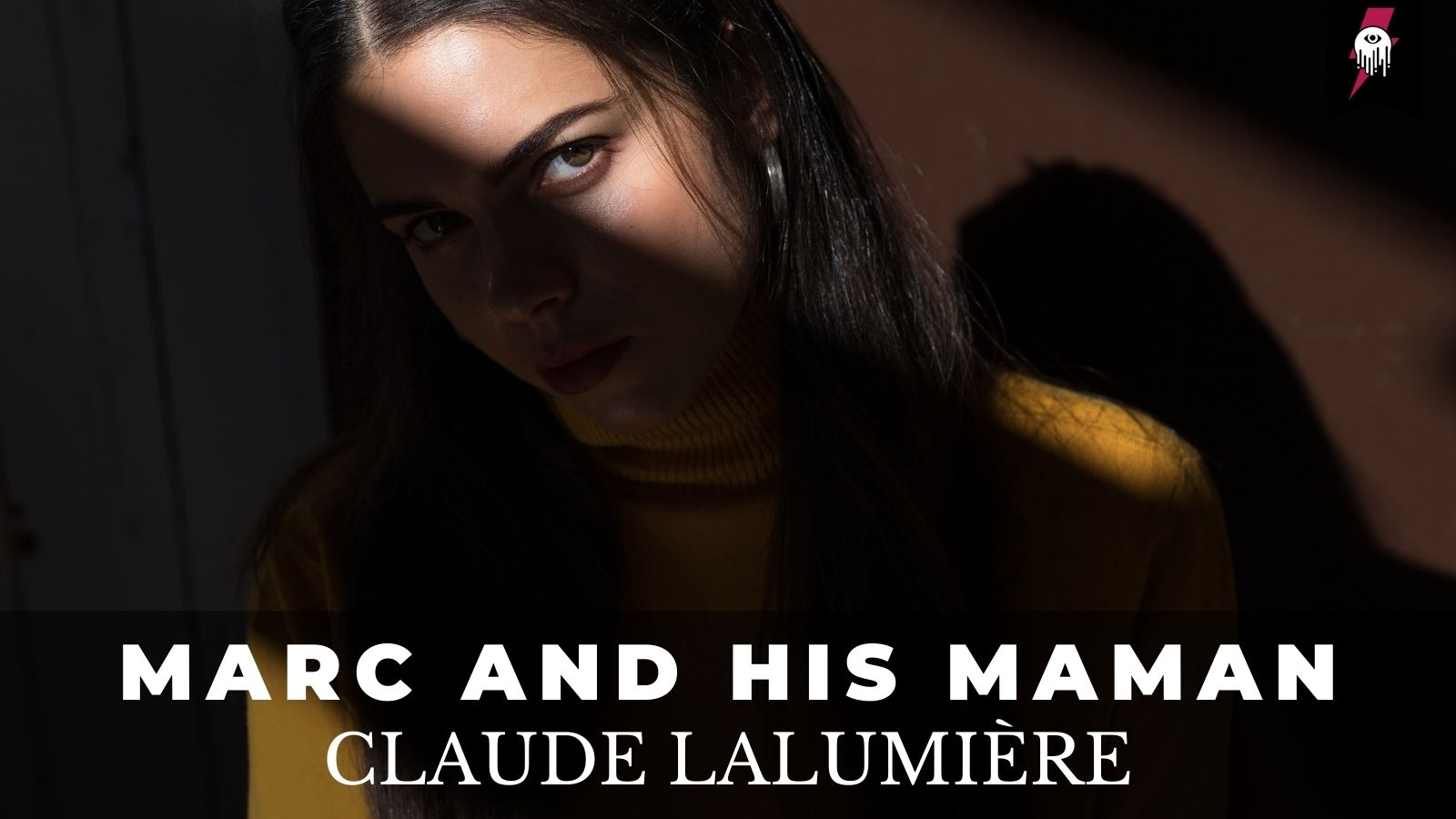 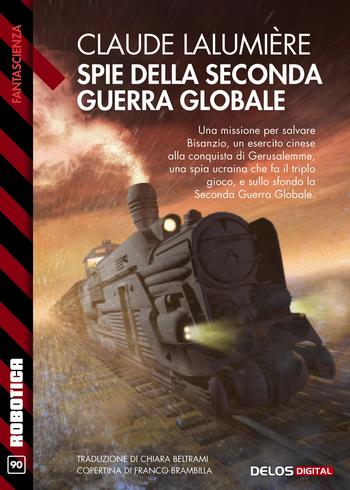 With the release of Spie della Seconda Guerra Globale, the entire seven-episode cycle of Chronicles of the Second Global War (Chronache della Seconda Guerra Globale) has now appeared in Italian, as translated by Chiara Beltrami, in four ebooks from Delos Digital, each volume with a kick-ass cover by the awesome Franco Brambilla. This fourth and final volume includes “Preludio a Bisanzio” (“Prelude to Byzantium,” which appeared at Three-Lobed Burning Eye magazine in English), “Il Golem dai mille volti” (“The Golem with a Thousand Faces,” which was written for A.D. Lobel & Mark Shainblum’s Other Covenants anthology, a project orphaned by the CZP implosion, so this is this episode’s first appearance in any language), and the concluding episode, “Brandelli di una spia distrutta” (“Fragments of a Shattered Spy” – which makes its debut here in any language)

Episode 550 of Fantascientificast features a recording of myself, Anders Fager, and Andrea Vaccaro in conversation at Stranimondi 2019 in Milan 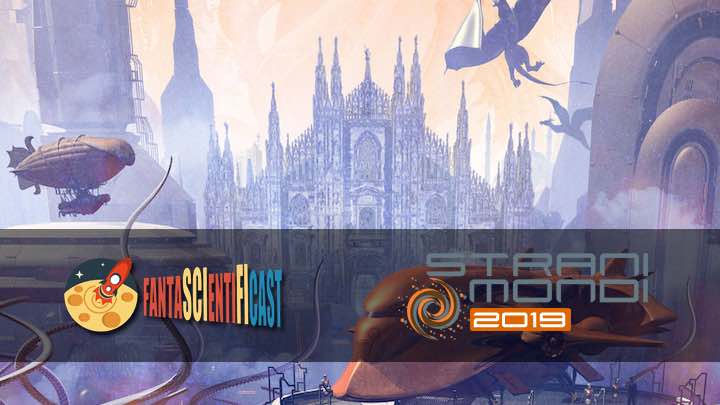 Recent and forthcoming episodes in The Problems of Vernon Tevis: 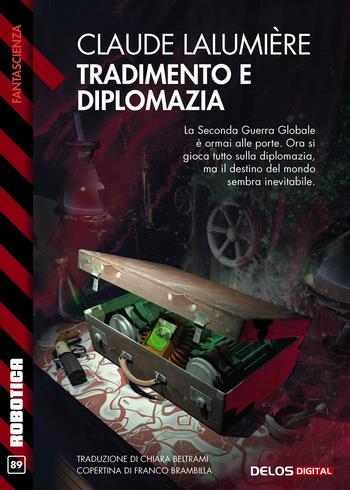 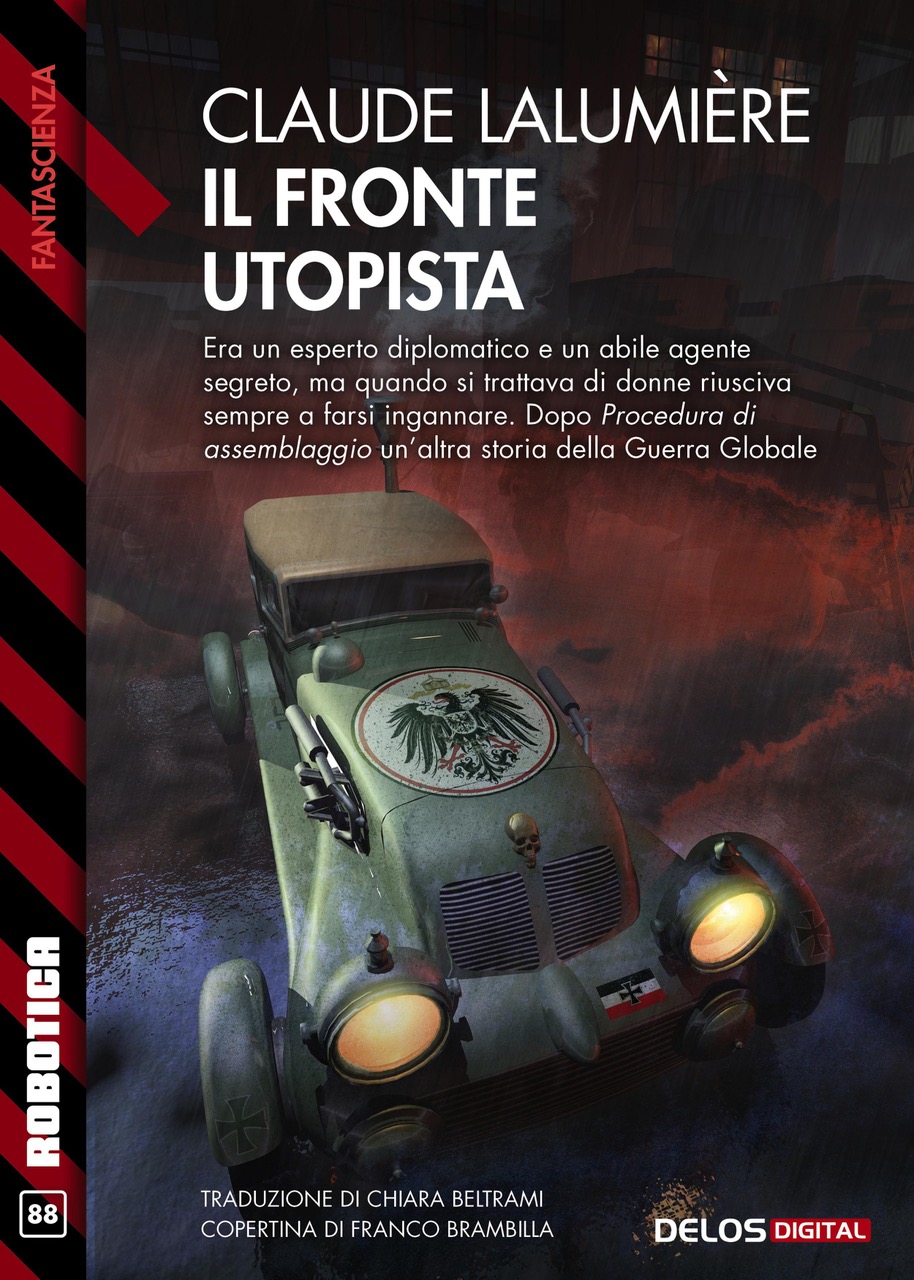 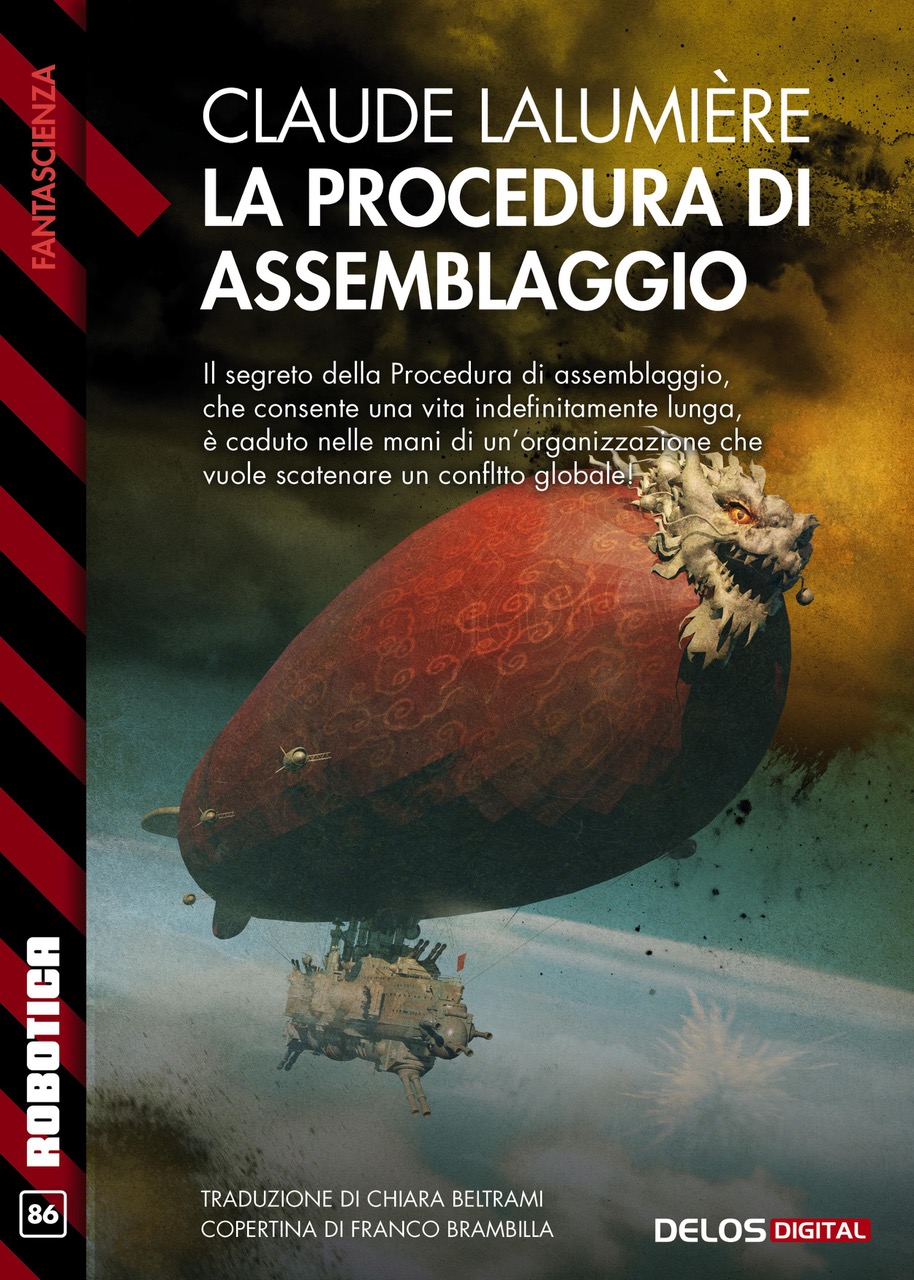 Now available: La Procedura di assemblaggio (Robotica #86, Delos Digital 2021). “The Patchwork Procedure” (2016) translated into Italian by Chiara Beltrami. This is the first of several works of mine that will appear as Italian ebooks from Delos Digital. 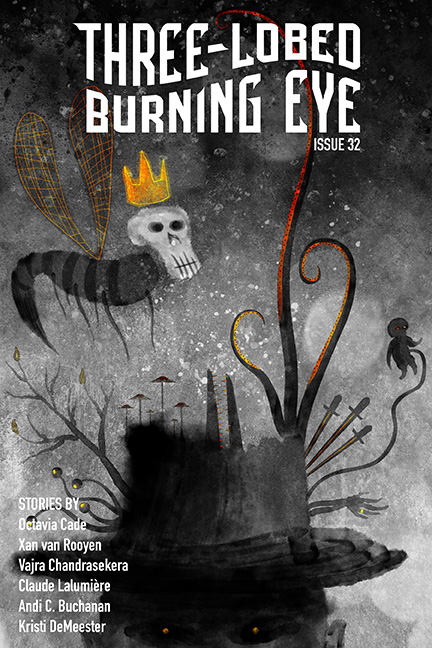 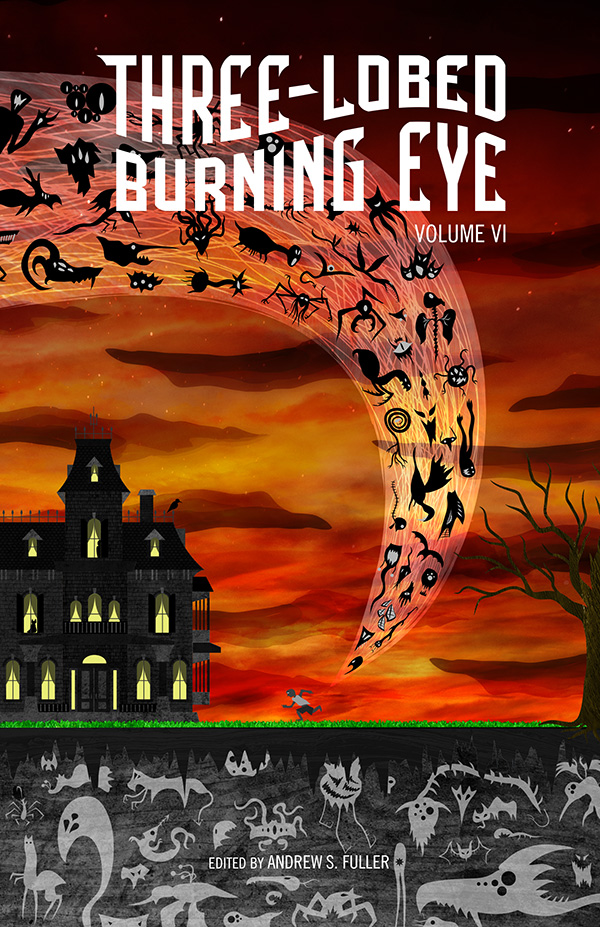 For Halloween 2020, “Buffet Libre” — Aurora Carrillo’s Spanish translation of my vampire story “All You Can Eat, All the Time” — is made available for free online at Libridinosum. 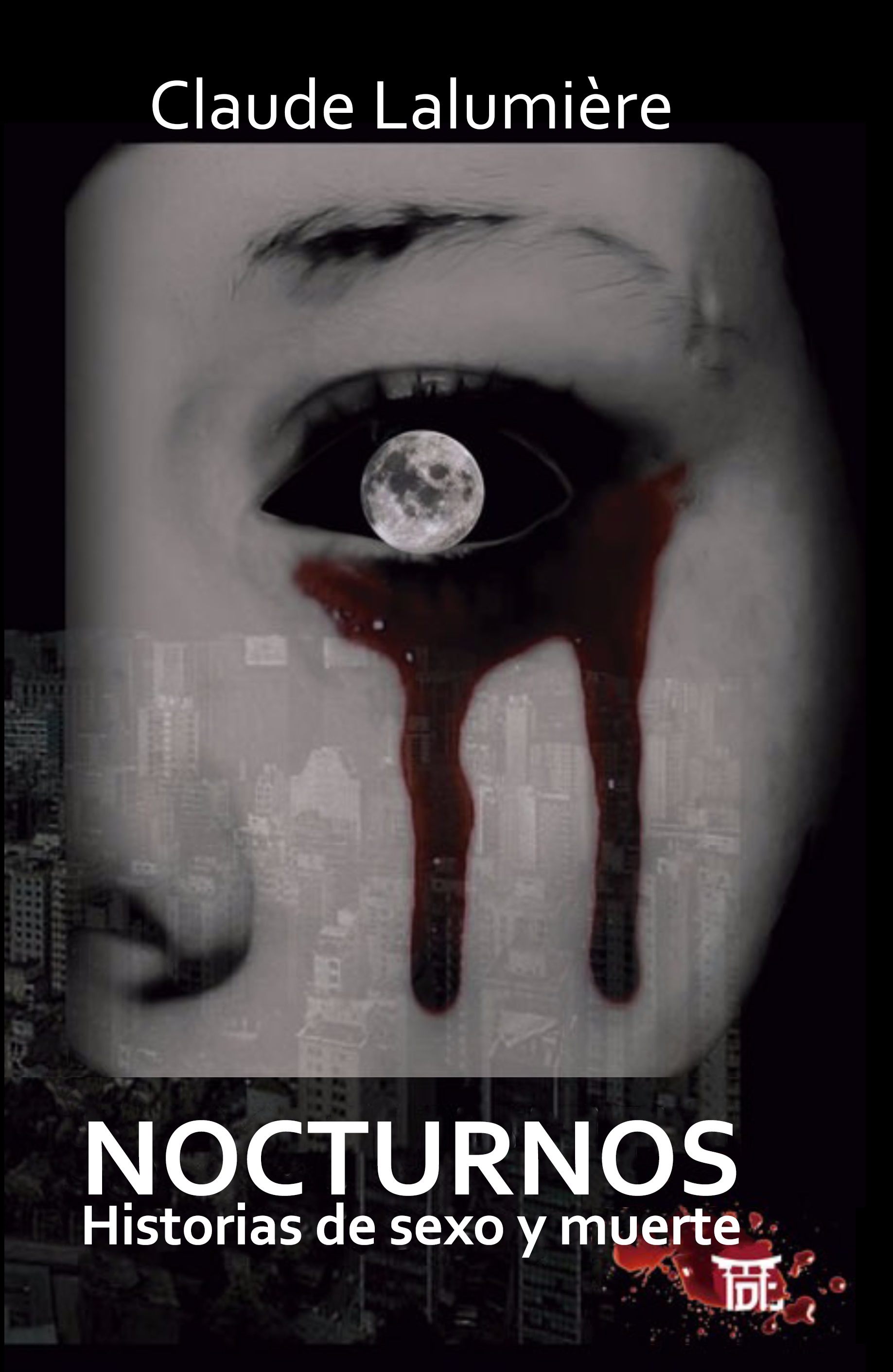